The Wornall Plaza is a Mid-Century Modern building that was built in 1957.  Today, it has been undergoing a series of efforts to improve the building’s performance and enhance the experience for the occupants.

As part of that effort, the expanded mesh panels on the balconies needed to be repaired due to their age.  Over time, some of the mesh had become damaged and the performance of the railing system had become compromised.

Mid-Continental Restoration was tasked with assignment of cleaning and restoring each of the building’s balconies.  The original building featured expanded mesh on the balconies.  Since it was originally installed, the mesh had corroded and had begun to fail in many locations.  SSM was brought on board to design and fabricate a new handrail system for over 50 balconies.

Working with STRATA Architecture, SSM was asked to recreate the look of the expanded mesh while increasing the performance and longevity of the railing system.

The perforated panels were attached to a tube rail system and the components were powder coated.  With the panels designed to extend down to capture the deck, they provide a clean, continuous line, defining the balcony’s edge. 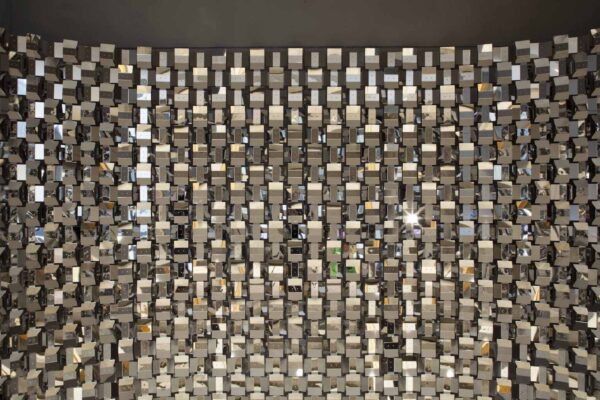 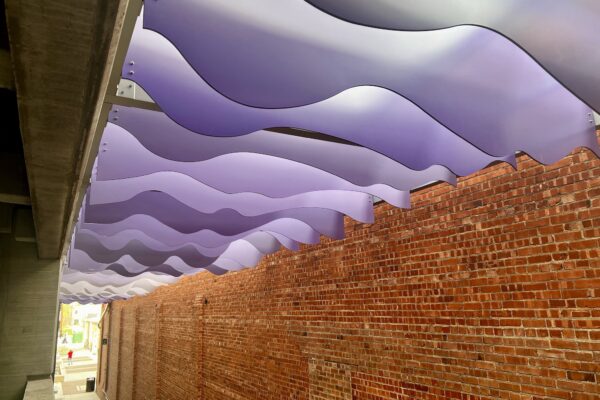 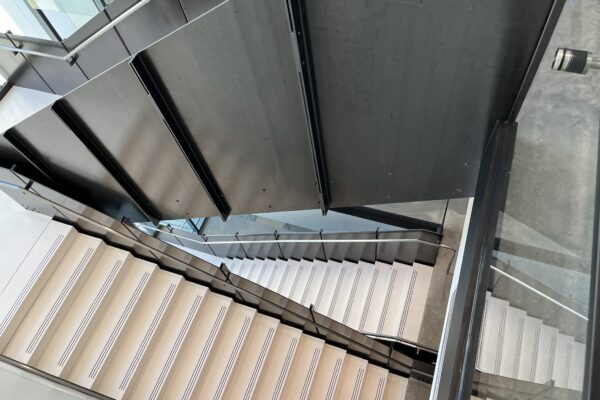 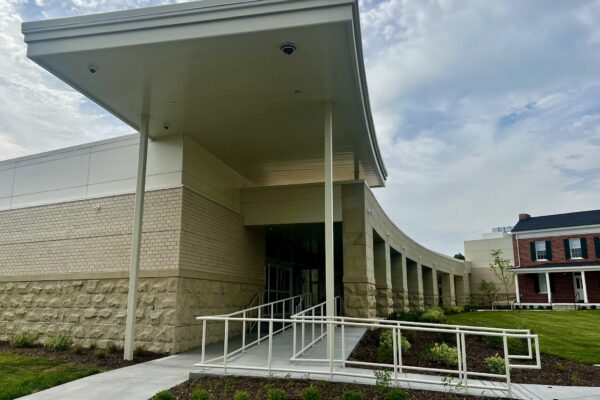 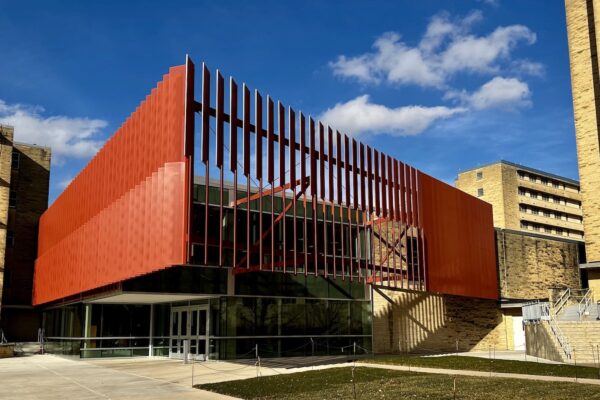